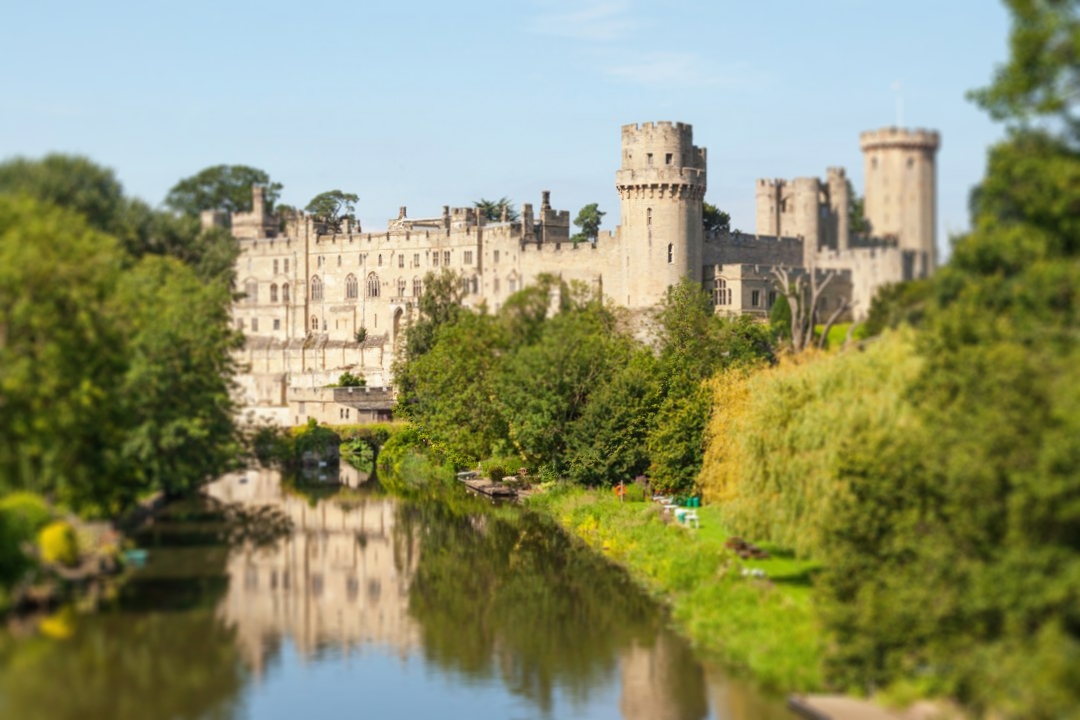 Warwick Solicitors, High Sheriffs & history, the town of Warwick is world-famous for so many reasons.  Its rich history shows the impact that it has had on so many elements of local and national events throughout the years.  One of the first things that springs to mind is, of course, Warwick Castle which attracts visitors from around the world to its impressive, restored buildings and entertainment offering.  But there is so much more to this historic town and from our point of view, the legal connections are something we are particularly interested in.

Warwick Castle’s history has seen it evolve from a wooden structure through to becoming a stronghold for William the Conqueror after the battle of Hastings.  The towers within the castle were often used as prisons and its dungeons once held King Edward IV.  In particular, Caesar’s and Guy’s Towers were used to house prisoners and the ransoms that were claimed for the prisoners were used to make improvements to the building and fortify the towers.  The 16th Earl of Warwick, Richard Neville, used the dungeons to imprison King Edward IV and then attempted to rule the country in Edward’s name.  He was however forced to release the king and was ultimately killed at the Battle of Barnet.

Bringing things back to the modern-day, Warwick University is another world-renowned feature of the area.  In particular, Warwick Law School has a reputation for excellence within the legal industry.  Alumni from the school of law have gone on to found their own practices, work in international law and even become an MP.  Much like Warwick Castle, the University of Warwick attracts students from across the globe to study and ensures that the town is on the world map.  The legal reputation isn’t just about the students and the law courses though.  The School of Law is also renowned for its research centres and studies.  From the Criminal Justice Centre to the Centre for Human Rights, the school leads the way in developing new studies and paving the way forwards for new developments in many different elements of the legal industry.

Warwick, like many locations in the UK, has its own bye-laws.  A bye-law is a local ruling which is created by a local council using powers granted by an Act of Parliament.  They can often be specifically related to a particular area or a particular situation relative to that area and can often be quirky or unusual.  For instance, in Warwick, there’s a bye-law stating that you could face legal action if you annoy anyone while roller-skating.  You could also face legal action for lying down in a public flower bed.  Not all of the bye-laws are quite so quirky though and they are often brought in by local authorities to regulate anti-social behaviour and maintain public order.

Going back to Warwick Castle, did you know that it was once owned by a two year old girl?  When Henry de Beauchamp (the first Duke of Warwick and owner of the castle) died in 1446, he didn’t have a son to pass down his property to, so his daughter Anne legally inherited the property.  Despite just being a toddler, the ownership of the castle passed to Anne and we’re pretty sure our team of solicitors would have a lot of paperwork to complete in a situation like that!

Warwick also has played host to a high sheriff for over 1000 years.  A High Sheriff was originally appointed to enforce the King’s interests in a county, particularly in relation to collecting local taxes.  One of the original duties which remains to this day is to maintain and look after the local high court judge, but one of the legal powers that has since been taken off the High Sheriff is the power to summon up a posse to round up criminals which would usually consist of the full military force of the county.

With such a rich and varied legal history, Warwick is steeped in the traditions of upholding the law not just for the local area but across the country too.  That’s why we’re proud to be part of the landscape here in the town and support the people of Warwick.